I am a game theorist. This means that I study general mathematical models of competition, which help social scientists to see connections between competitive incentives in many different areas of economics and politics. As a game theorist, I see democratic constitutions as rules for the game in which politicians compete for power. From this perspective, I will argue here that federal decentralization in a democratic constitution can give political leaders stronger competitive incentives to offer better government for the voters. I will argue that successful democratic development depends on an ample supply of political leaders with good reputations for exercising power responsibly, and that institutions of democratic local government may be the best mechanism for increasing this supply. 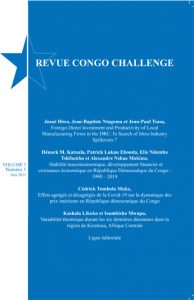